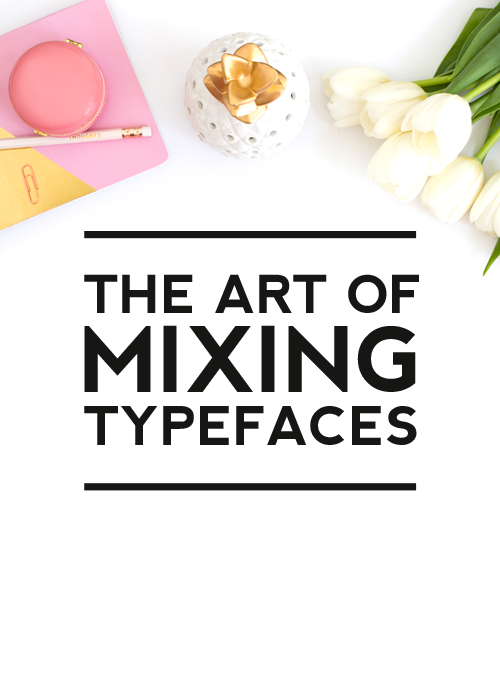 Google Fonts might have only been around for the last five years but today, it’s grown into an incredible resource hosting almost seven hundred typefaces and counting. Plus, all of these typefaces are open-source, meaning that they’re 100% free to download and use both personally and commercially; you don’t even have to give attribution in your projects.

The problem is that while there’s certainly no shortage of free fonts available, knowing which of these fonts are likely to well alongside each other is a whole other story. Sometimes it can take hours just to find a couple of fonts that don’t look terrible next to each other, which, let’s face it, no designer really has time to do.

The good news is that the guys over at FastPrint have been hard at work trying out some of the most popular typefaces in the Google Fonts library, and have put together an infographic showcasing hundreds of good, bad, and downright ugly font combinations. The results are showcased in an easy-to-understand diagram so all you have to do is to pick a couple of fonts (display and body) and see how they stack up against each other. Some of the combinations are somewhat surprising, to say the least; who’d have thought Oxygen would work well combined with pretty much anything when used as a text font?

This site uses Akismet to reduce spam. Learn how your comment data is processed. 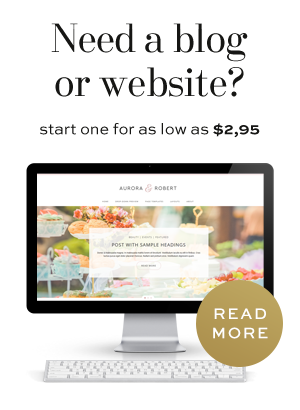 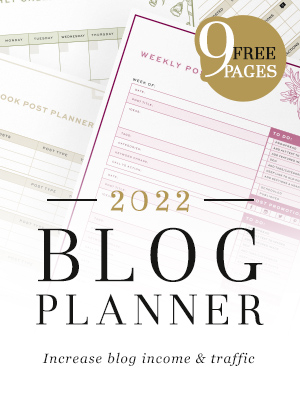 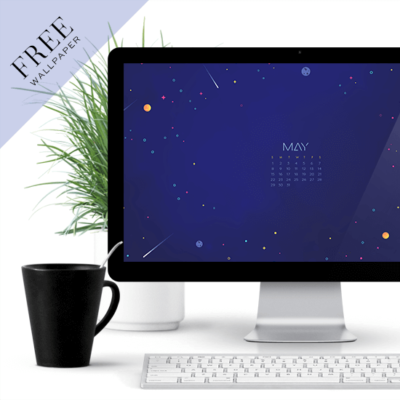 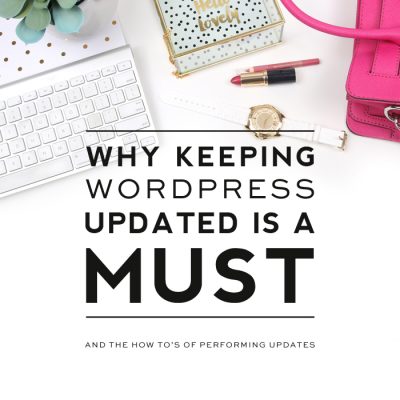 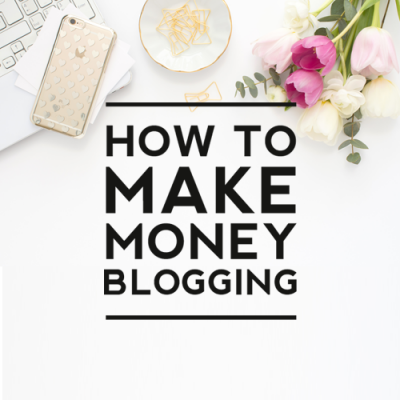 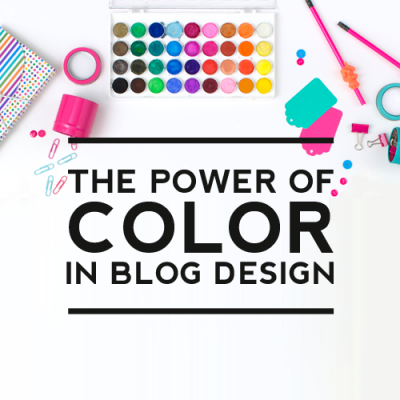